Video takes over the web

Video production company how to hire choose one?

Why do you need to have a video production company? 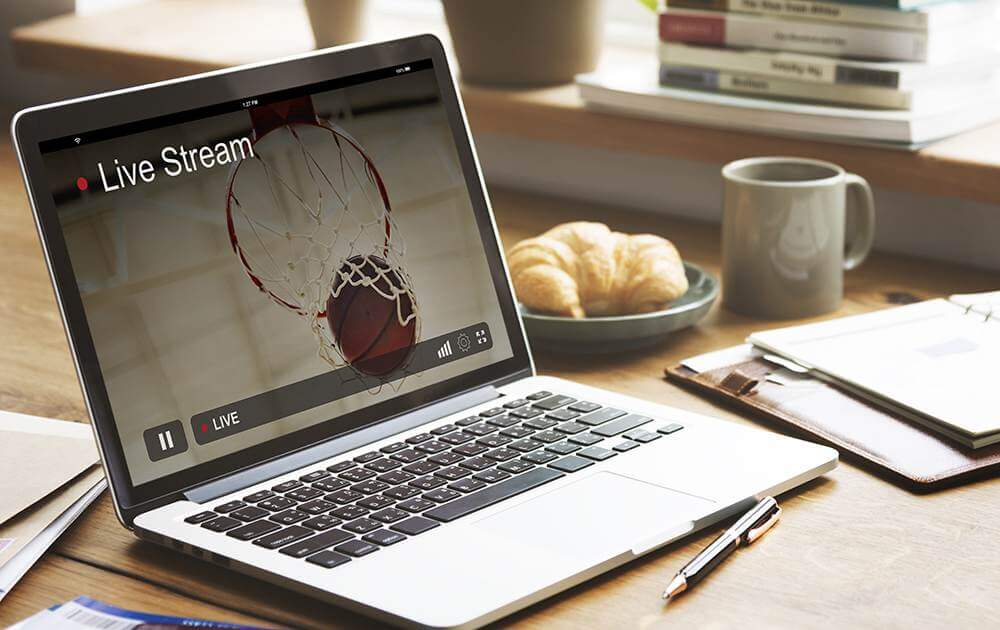 Why video takes over the web?

Today, the web has become one of the most common platforms for personal socializing and marketing products and services throughout the world. With more bandwidth now available for almost nothing, it is much easier to post content in the form of audio, video, and images as opposed to plain text. As the web began to take off and technology improved, people could use and utilize more interactive forms of media via the web.

Because of this, one of the most effective advertising and communicative media—web videos—has taken the place of TV commercials, life experiences, and short movies!

Websites like Youtube.com and the like have capitalized on this phenomenon and have rooted themselves firmly in the world of videos, which are taking over the web.

With various playback technologies now supported by the web, it has now become easier than ever to incorporate videos on any website, hosted on any platform. The cost of putting videos on the web depends on the purpose and goal of the videos.

Many large and small brands alike have realized the potential of websites like YouTube.com and are releasing videos on the web for their marketing campaigns. Individuals, too, utilize and release web videos over the web. Some videos released over the web are about sharing life experiences, some are about personal interviews, some are about dating, and so on.

Videos have taken over the web like a storm

And their popularity is ever-growing and ever-increasing. So much so that major search engines such as Google and Yahoo are currently developing web video search algorithms. The popularity of videos over the internet has soared to new heights, especially with the advent of web video blogs, mainly since the sole purpose of web blogs, in general, is to facilitate the sharing of information, be it personal or commercial, with one’s self and others.

Web videos have another, an ulterior advantage compared to other web media like images, sounds, and animation; that is the power to grab the attention of all individuals efficiently since the average attention span of an average Joe or Jane is extremely short and plenty of other options are available. Since web videos are efficient and more to the point, many prefer to watch rather than read or listen. Web videos also offer extremely high entertainment value, engaging potential readers and customers alike, and at the same time they are competent in portraying what one may want others to know, be it life experiences or marketing bottom lines.

Thus, web videos are not only the best and most efficient marketing tools on the web today but also the best way to communicate and stay in touch with family and friends, express one’s feelings, or give personal interviews. The ease of use, entertainment value, and attention-grabbing ability of web videos, coupled with the fact that they are easy to make or record, upload, and share, is why videos have taken over the web. 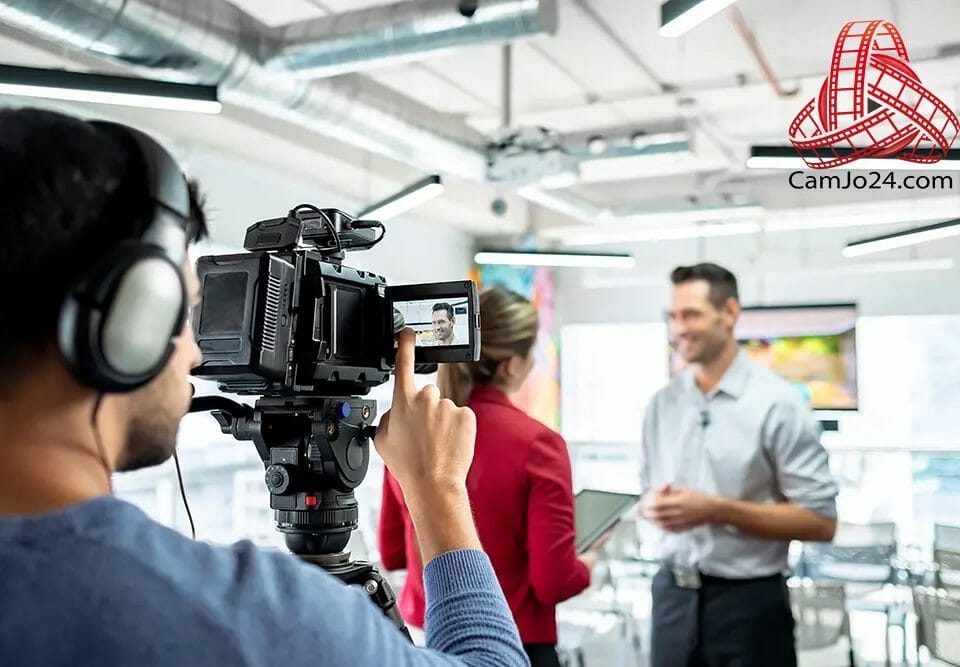 Corporate video, the importance of storytelling

Breaking News on the Small Screen

The importance of video in marketing and advertising

Read more - The importance of video in marketing and advertising